Coronavirus COVID-19: Welcome Back to All Patients Learn More 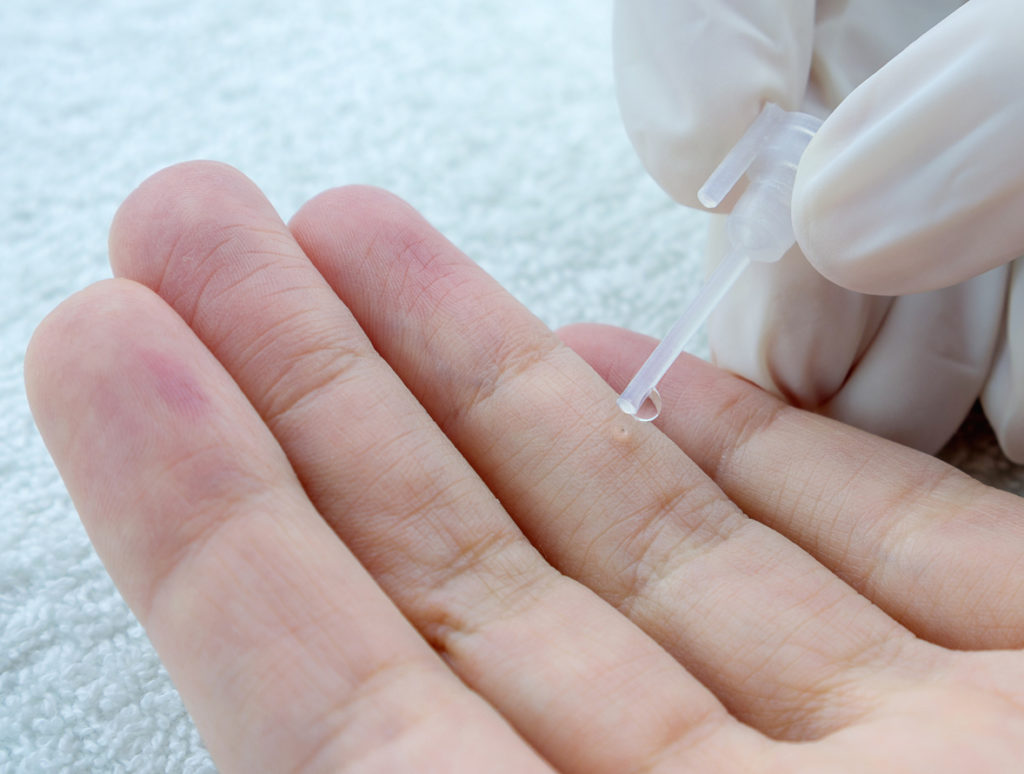 Warts are a result of the human papillomavirus (HPV). If you have warts anywhere on your body, then you are infected by one or more of the strains that cause warts – which are named for the part of the body where they appear.

For some people, warts go away with time, although it may take a year or more. If a wart is painful, bothersome, or embarrassing, you may wish to have it professionally removed by a doctor.

How Can a Wart Be Treated?

Although a wart can come back due to its viral nature, there are a number of different treatments for the removal of warts. Let’s talk about some of the treatments for wart removal:

This is a type of medication that the doctor paints over the wart, and the medication causes the wart to blister and harden. After about a week, the doctor will clip away the dead wart.

Salicylic acid is used in many skin care products due to its exfoliating or peeling effect. However, to remove warts, your doctor will likely give you a prescription-strength salicylic acid in order to peel away your skin and take the wart away with it over time. This type of treatment is usually combined with freezing (via liquid nitrogen), depending on what your doctor thinks is best.

Also called freezing, this treatment involves the application of liquid nitrogen to your wart. Just as salicylic acid, it causes warts to eventually form a blister and fall off the skin.

Your doctor can also surgically remove the wart. This method comes with a risk of scarring, but its benefit is immediate removal. One type of wart-removal surgery is electrosurgery, which involves burning and then scraping off the wart from your skin.

For extreme situations or for out-of-control warts, there’s a laser treatment that involves cauterizing the wart’s tiny blood vessels via a concentrated beam of light. This treatment is usually implemented only if conservative methods have failed to remove the wart or if the doctor has determined that other methods will not work.

How Long Will It Take Before the Wart Is Gone?

Treatments for warts usually take weeks for the wart to fall off. Because they are caused by a virus that stays in the patient’s system, they can recur.

It is best to have a doctor treat a wart rather than attempting to employ home-based treatments, because you could risk burning your skin or developing a deeper infection. A wart is already a type of viral infection, so you do not want to make it more severe or to infect other tissues.

If you have a wart at the bottom of your foot, it is best to have it removed by a skilled podiatrist. At Cincinnati Foot & Ankle Care, our podiatrists have the most advanced tools and techniques for painless wart removal.

To schedule a consultation with our foot and ankle doctors, call our clinic nearest you or complete our online appointment request form now. We look forward to serving you and helping you get rid of those annoying warts.

See what our patients have to say about our outstanding services. 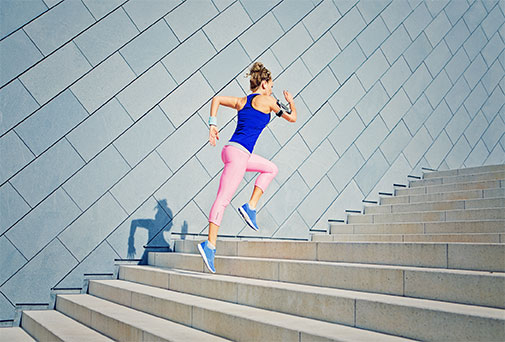 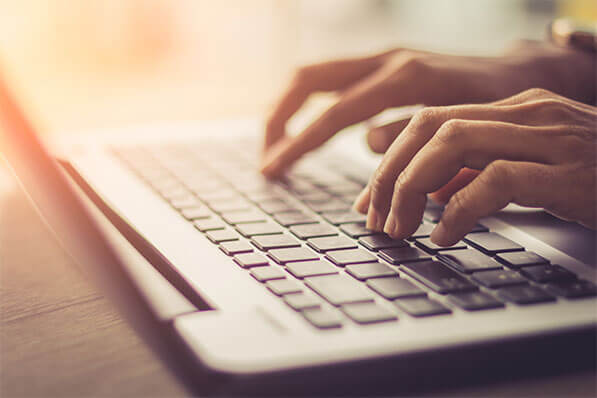 Discover the latest information on breakthroughs in foot and ankle care.

At Cincinnati Foot & Ankle Care, our compassionate podiatrists treat a comprehensive range of podiatric conditions and ailments including: Heel Pain, Diabetic Wounds, Bunions and many others. Our services include ankle & foot surgery, custom orthotics, diabetic shoe prescription, minimally invasive surgery and many others.